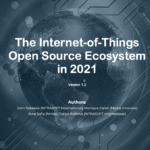 For over a decade the Open Source Software (OSS) community has played a significant role in the development, deployment, and standardisation of the Internet of Things (IoT). This is evidenced by the increasing number of OSS projects that are developing essential components for the majority of IoT deployments worldwide, as well as by the number of innovative IoT projects that over the years have been developed and released as open source. Recently, the European Commission (EC) has released a policy brief on Open Source Software, which outlines and acknowledges the importance of OSS for ensuring more rapid innovation in several domains, including the IoT and Artificial Intelligence (AI).

The overview of the IoT OSS projects landscape includes:

The catalogue currently comprises a critical mass of over 100 projects, and IoT and OSS communities are invited to submit new OSS project entries.

Overall, the EU-IoT Open Source project catalogue will facilitate the IoT community to access information about the rich set of available IoT projects through a single entry point. This will alleviate the fragmentation of information about OSS projects, which is currently faced by organisations that wish to use OSS components in their projects. 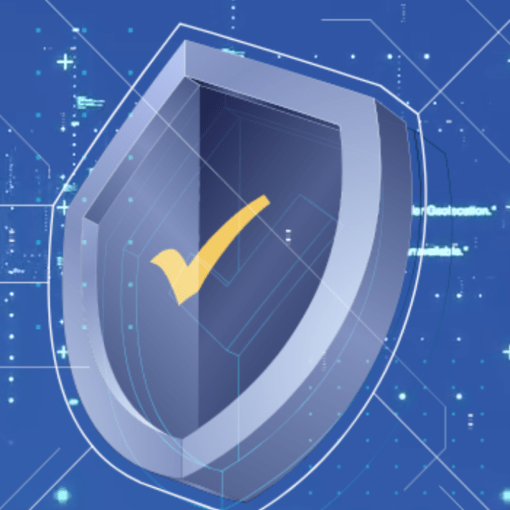 The Privacy Symposium, to be held Apr 5-7, 2022, Venice, Italy, is an international conference established to present and discuss original and […] 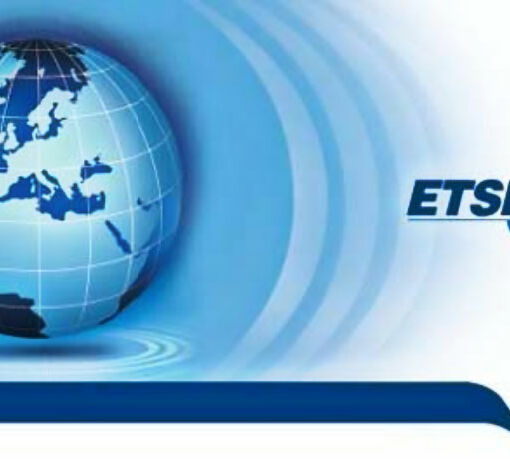 The e-workshop ETSI IoT Standard which was be focused on the recent cybersecurity standard in the IoT for consumers, took place on May 24, […] 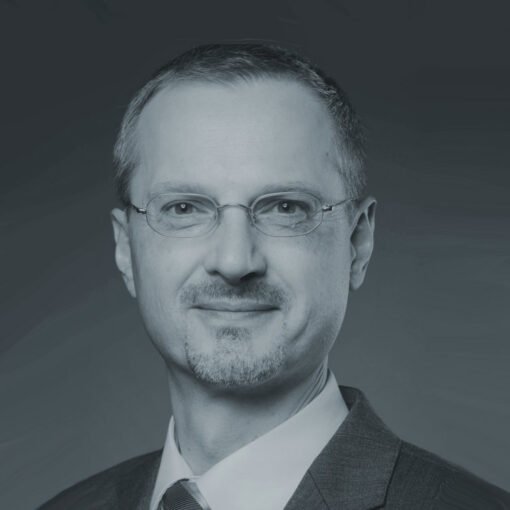 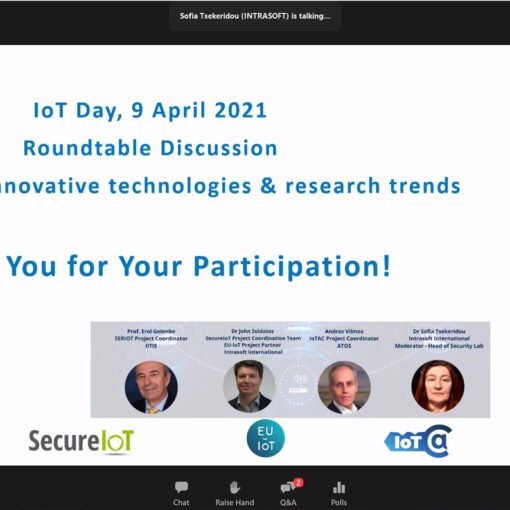