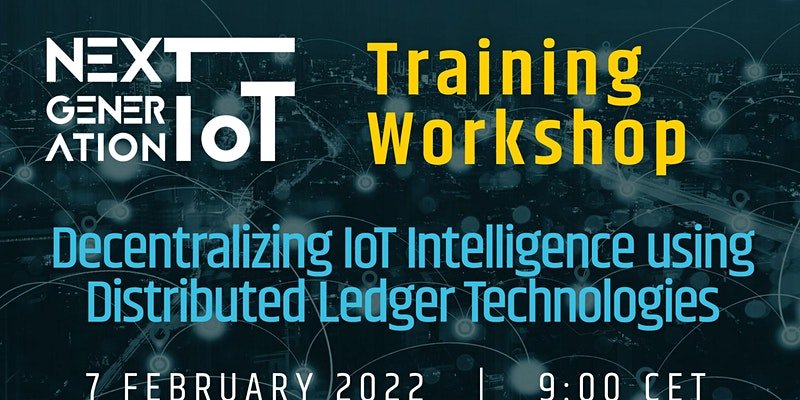 Participants were given an introduction to the topic and explored areas of innovation in blockchain’s potential for IoT. The session was led by John Soldatos, EU-IoT.

Talks followed covering various aspects of DLT for IoT including:

A final session featured questions and answers from participants followed by concluding remarks.

The recording is available : 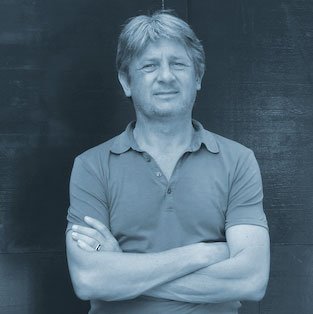 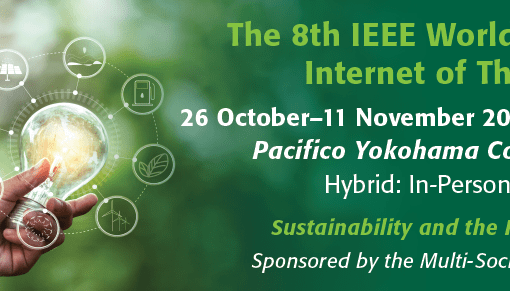 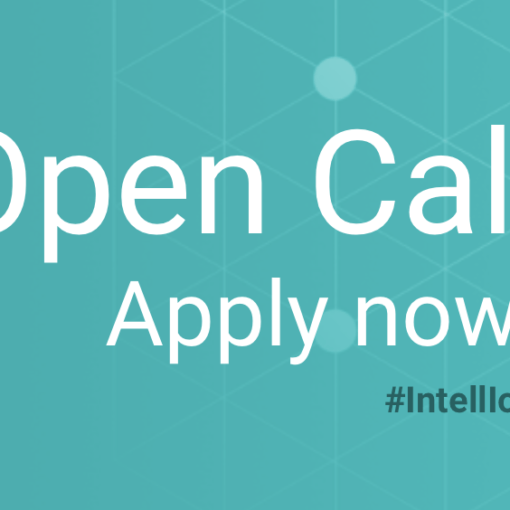 IntellIoT’s mission is to enable the execution of semi-autonomous IoT applications for AI-enabled systems. Today, IntellIoT keeps building an ecosystem united by […]